How Your Donations Make a Difference 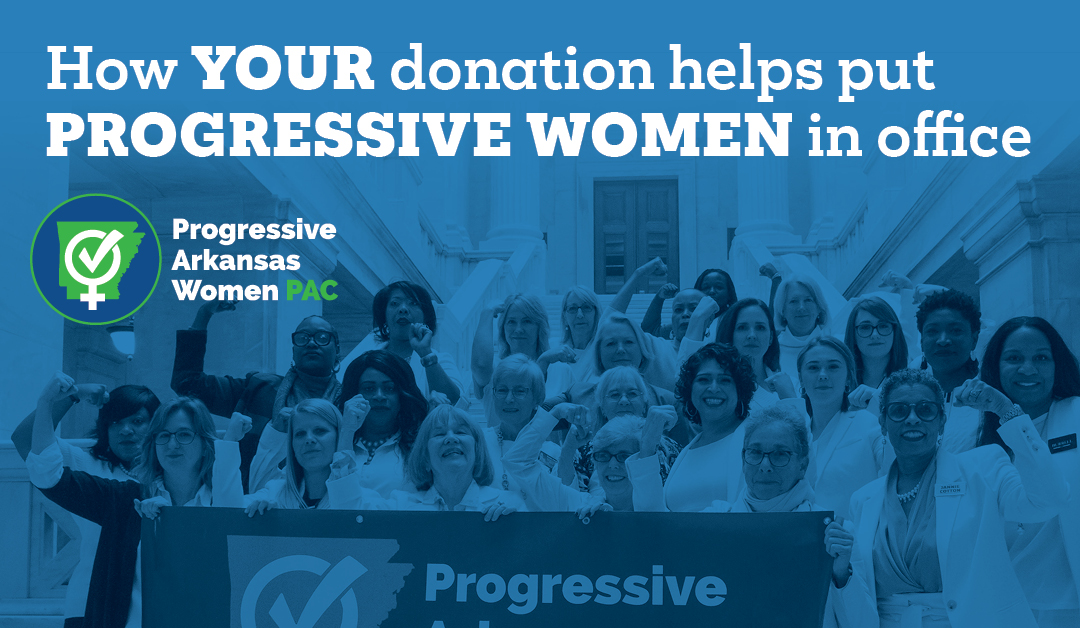 Your donations make it possible.

When you give to Progressive Arkansas Women PAC (PAWPAC) you are helping change Arkansas’s political landscape by increasing the representation of progressive women in political office. While it’s not happening overnight, the change is real. And with your support, it will continue.

We couldn’t say it better than Tippi McCullough, who is serving her first term as State Representative in District 13:

“The women of the Progressive Arkansas Women PAC recognized a need for more women to be represented in political office in the state at every level and got together to do something about it. They have crafted a vision that is quickly becoming a reality by recruiting, supporting, teaching, and CONTRIBUTING money to women, thereby empowering them to have the courage to step up and run. How do I know this?

PAWPAC was instrumental in helping me get elected. They continue to be undaunted in their goal to balance the disproportionate representation of women in leadership positions. I can think of no other entity that has been more successful in achieving its goals.”

With PAWPAC’s help, in the last year, progressive women in the State House tripled from 3 members to 9, and African American women in the House also tripled from 1 member to 3. All that in less than 4 years.  #RunSisterRun!”

In 2018, we gave $60,000 to over 50 candidates. This election cycle, PAWPAC will be donating more than $70,000—most likely a lot more—to an even greater number of candidates. Your donations do not go toward covering salaries. PAWPACers are volunteers; the money we raise, we give.

PAWPAC can’t do it without you. This season please donate and help put more progressive women in office.

Want to do more? Work with us to get progressive women elected in Arkansas. Want to volunteer with candidates? Email PAWPAC at progressivearkansaswomen@gmail.com to get involved and connect with us on Facebook, Twitter, and Instagram. 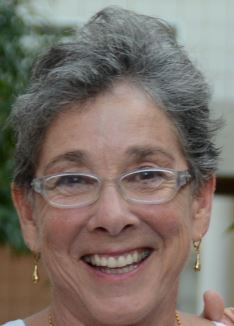